Two teenagers set out to make a film about their lives, but their emotional problems take over.Dec. 13, 201978 Min.
Your rating: 0
8 1 vote
crimedocumentarydramaromance

In Vancouver, British Columbia, two teenagers attempt to create a feature length documentary about their lives. The main character James (played by himself) becomes obsessed with the project and is pushed into a more introverted, lonely existence. His best friend Quinn (played by himself) sets out to help him, but is met with the real answer as to why James is keeping himself inside: the rejection of what he thinks is the love of his life. The two of them go their separate ways, with James going deeper into a depression he’s not sure he can escape from. 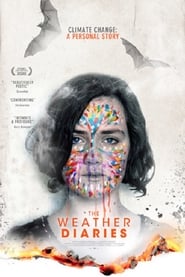