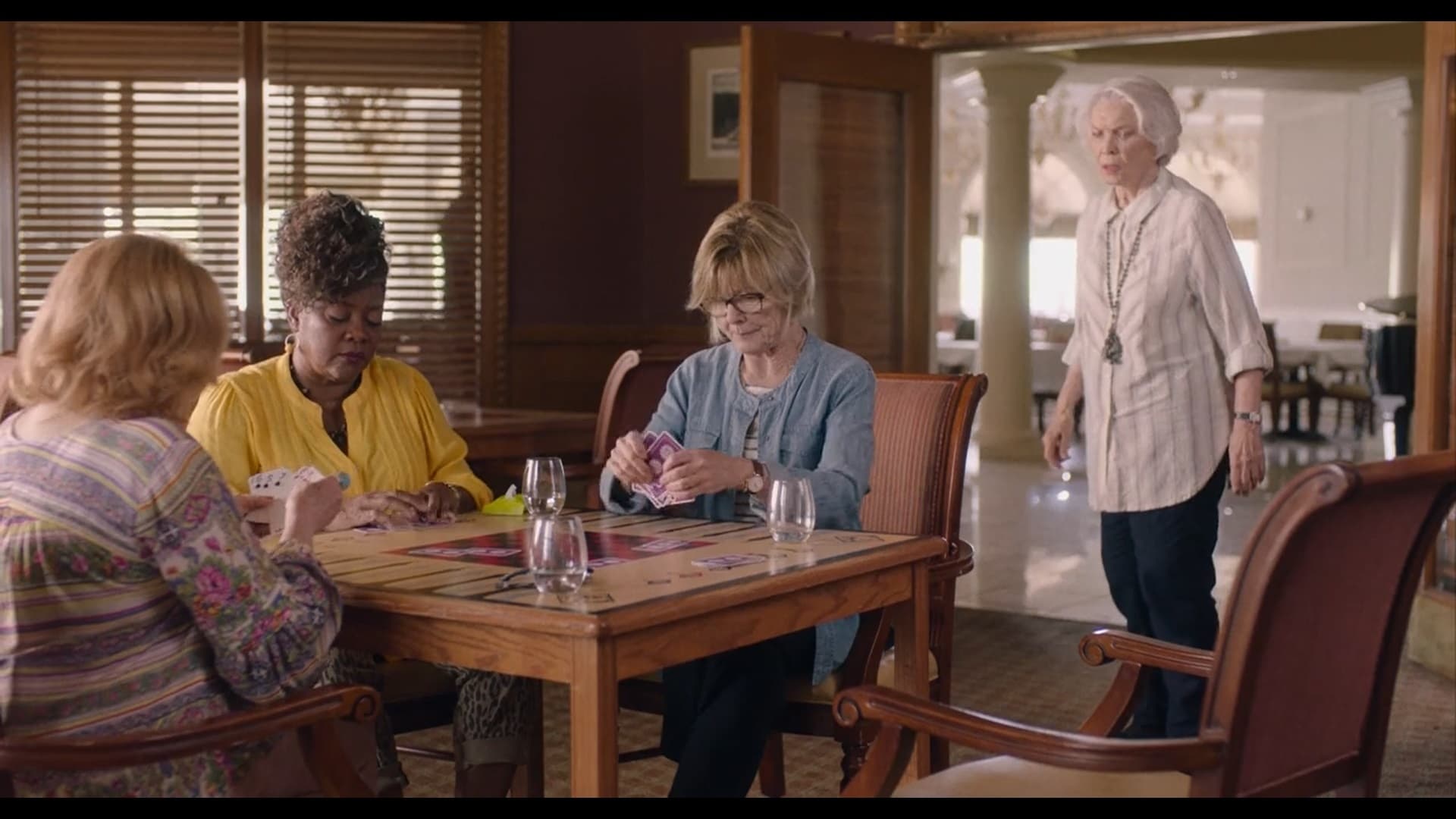 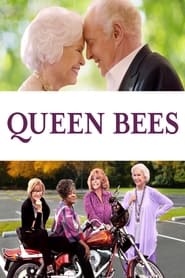 Saccharine sweet for older audiences
IN A NUTSHELL: After reluctantly agreeing to move into a senior’s home, a 90-year old woman encounters a clique of mean-spirited senior women and an unexpected amorous widower. Some people are describing this movie as a mix between Mean Girls and The Golden Girls, but that’s not entirely accurate.

The comedy was directed by Michael Lembeck who also brought us sugary-sweet comedies like The Santa Clause & The Santa Clause 2, Tooth Fairy, and a bunch of TV shows. I was curious about this movie because I recently moved my mother into a Memory Care facility. The people and the facility portrayed in the film are nothing like where my mother is, sadly. Everyone at my mother’s place is way too old and feeble to get into the kind of trouble these characters do in the movie.

The dramedy is definitely targeted to Baby Boomers and beyond, but I still got a kick out of it. It’s great to have some movies that appeal to older audiences.

THINGS I LIKED: It’s great to see Ellen Burstyn. In real life, she’s 88 years old. What a smile and twinkle she still has.

Fun fact: Three of the leading ladies play a character whose name is very close to her own: Ellen Burstyn plays “Helen”; Ann-Margret plays “Margot” and Jane Curtin plays “Janet.” It didn’t seem possible to me that SNL star Jane Curtin would be old enough to even be in a retirement home, so I had to look up her age; she’s only 73 years old. The older I get, the younger that sounds!

The movie opens with delightful, chipper music which continues throughout.

You get to learn about some Filipino food from the comical massage therapist played by Alec Mapa.

There are some very touching moments that’ll get you teary-eyed.

I laughed at all the walkers lining the church pews in one of the scenes. They should have actually played that up more in the film. Instead, all of the seniors are extremely mobile.

The grandson, played by Matthew Barnes is the perfect grandson any grandma would ever wish for.

I felt bad for Elizabeth Mitchell who had to play such a cranky daughter. I’ve always thought she was so pretty and usually has such a gentle demeanor.

There’s a little twist in the story, but I don’t want to spoil it for you… There is some cute humor.

Keep watching during the rolling credits for some very sweet pictures of couples who married later in life.

THINGS I DIDN’T LIKE: If you’re over 50 years old, you’ll remember these stars in their hey-dey, which makes it more fun to watch them in this. Younger viewers may be mildly entertained without knowing the actors, but this film will definitely appeal more to an older audience.

It’s super cheesy, but there’s nothing wrong with cheesy, especially if you’re old!

It’s a little heartbreaking to see some of our long-time favorites get old.

The pacing changes throughout the film.

There is some edginess at the beginning with sarcastic characters, but then syrup gets dripped all over the script and things are neatly tied up with a bow.

TIPS FOR PARENTS: Kids are definitely going to be bored.

Some “mild” profanity Two of the old women get high smoking a joint.

Talk of a “tata towel” and the comment “Keep ’em high, keep ’em dry.” Women will laugh and be able to relate but everyone else will be grossed out.

You can see my full review on my Movie Review Mom YouTube channel!

Feel good again
Not too many of this type movie are made anymore. We all enjoy a blockbuster, myself included, but I love to see so many icons of the screen at an advanced age and as always doing it well!

I won’t single out anyone in the cast, because it took everyone to attain a level that this one reaches. Just plain FEEL GOOD! 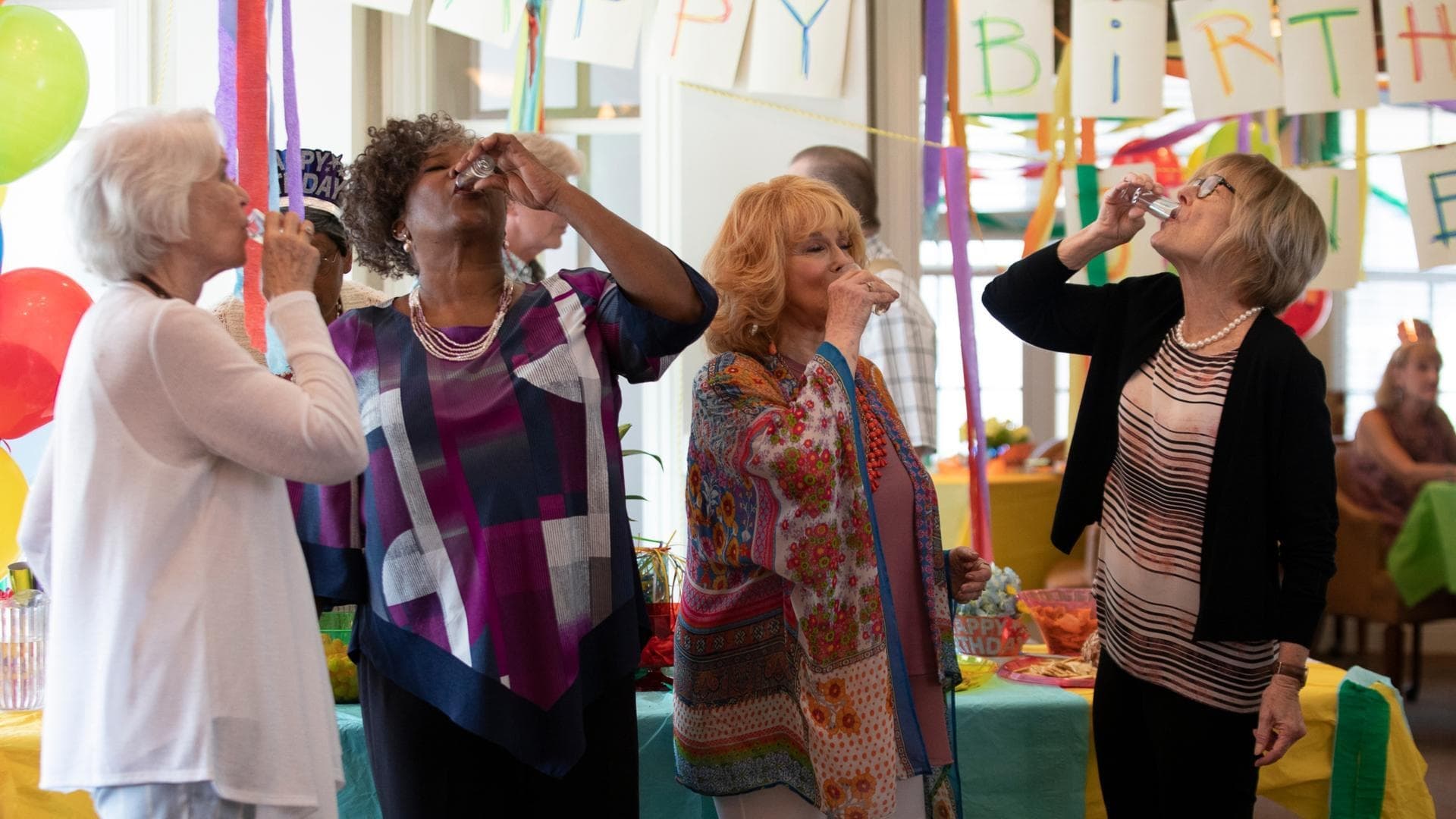 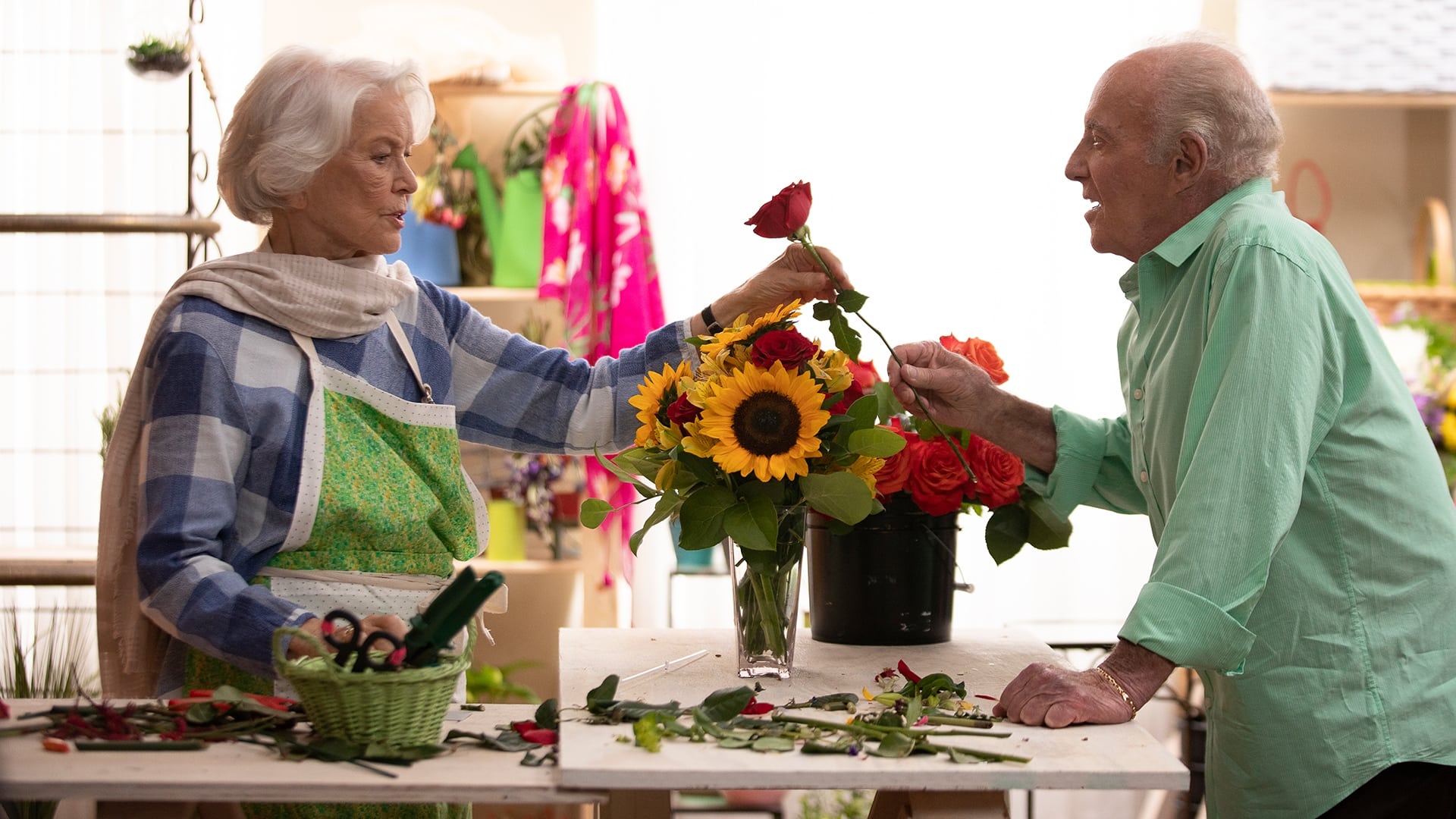 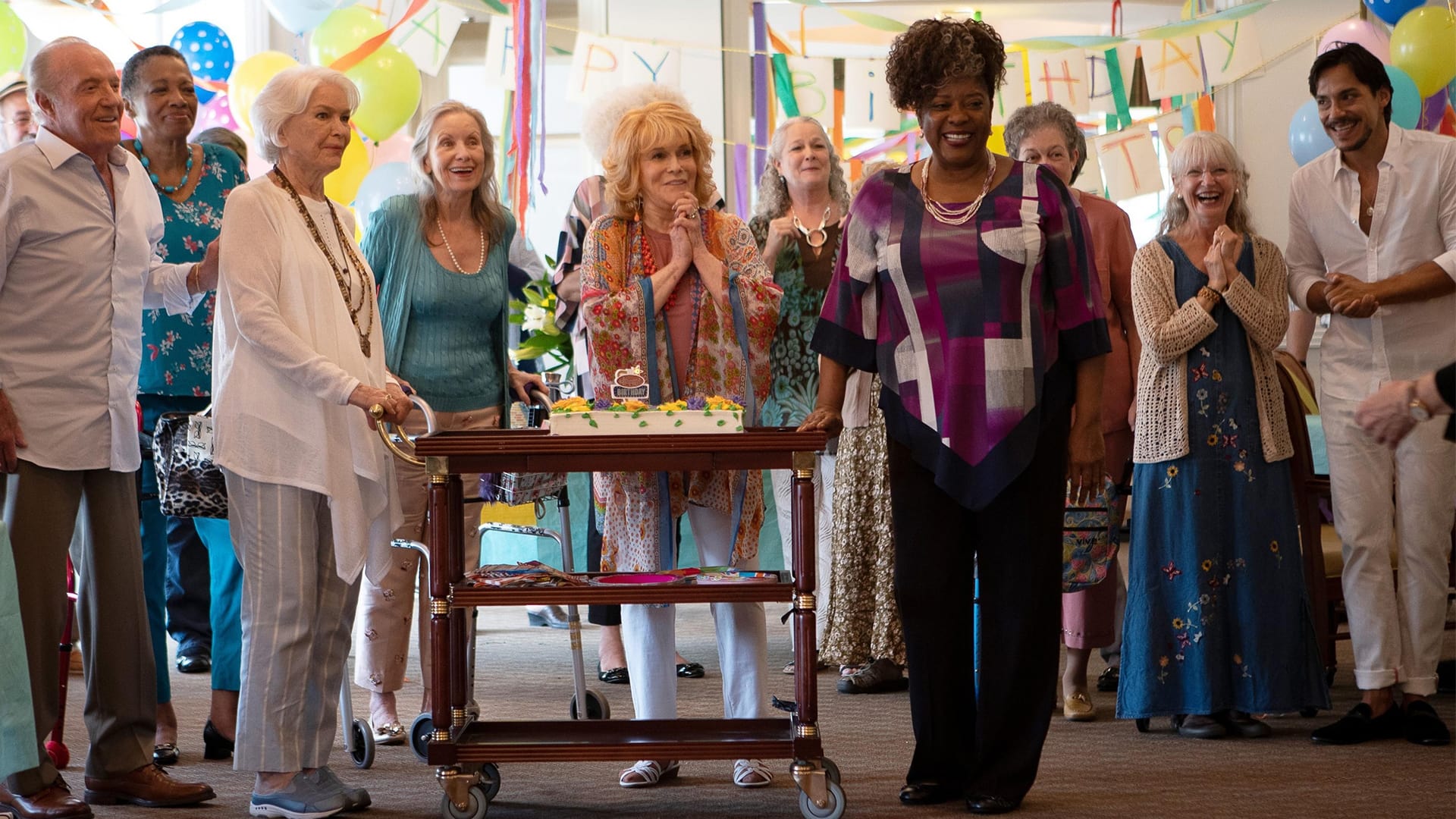 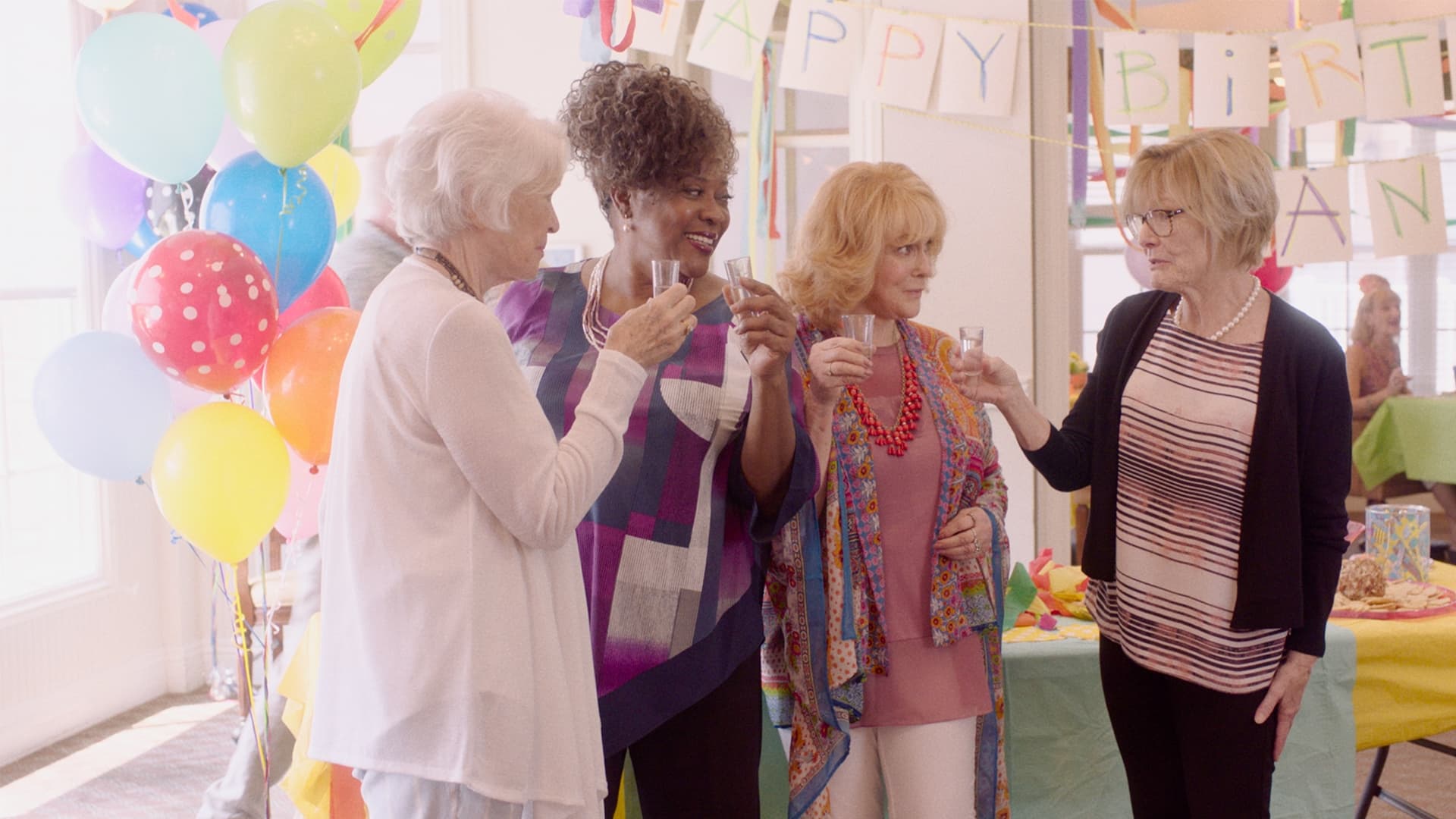 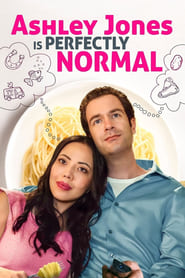 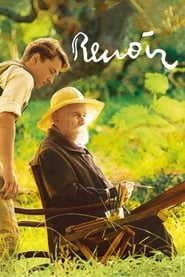 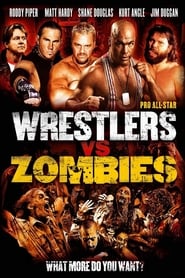 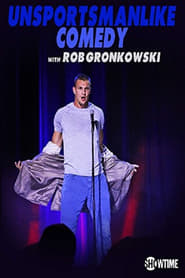 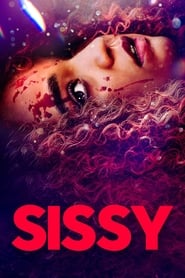 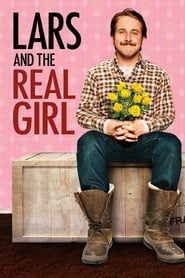 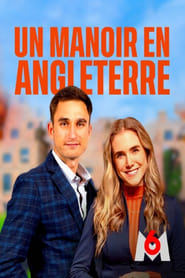 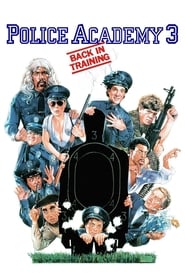 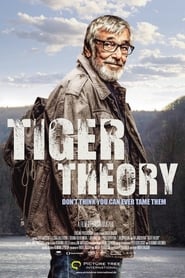 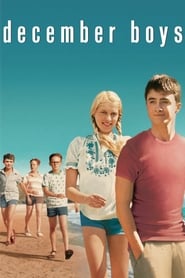 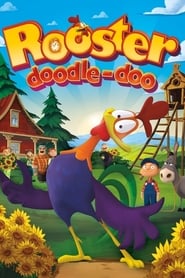 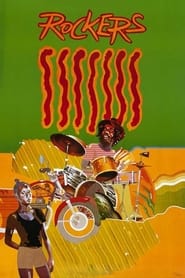 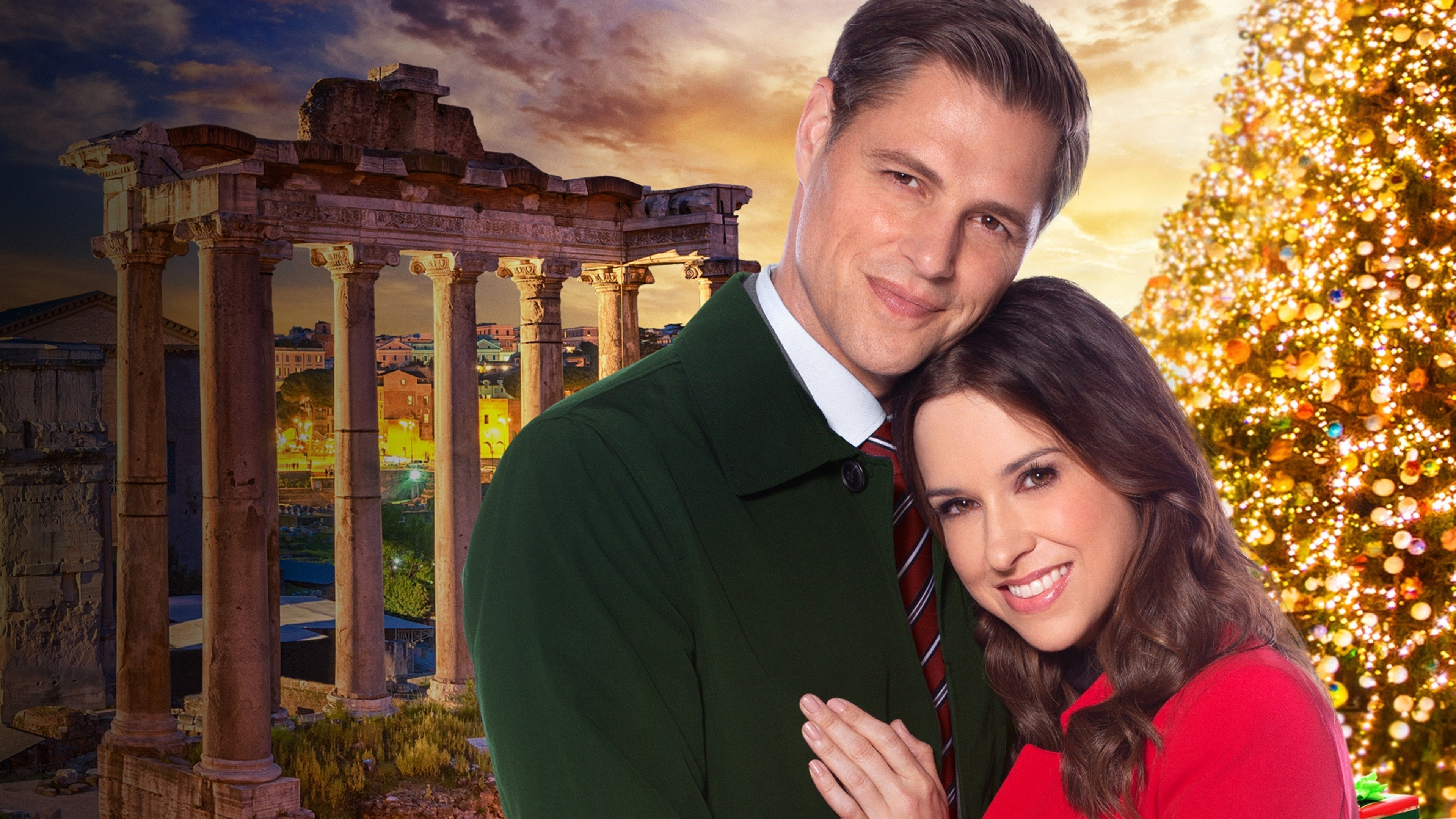 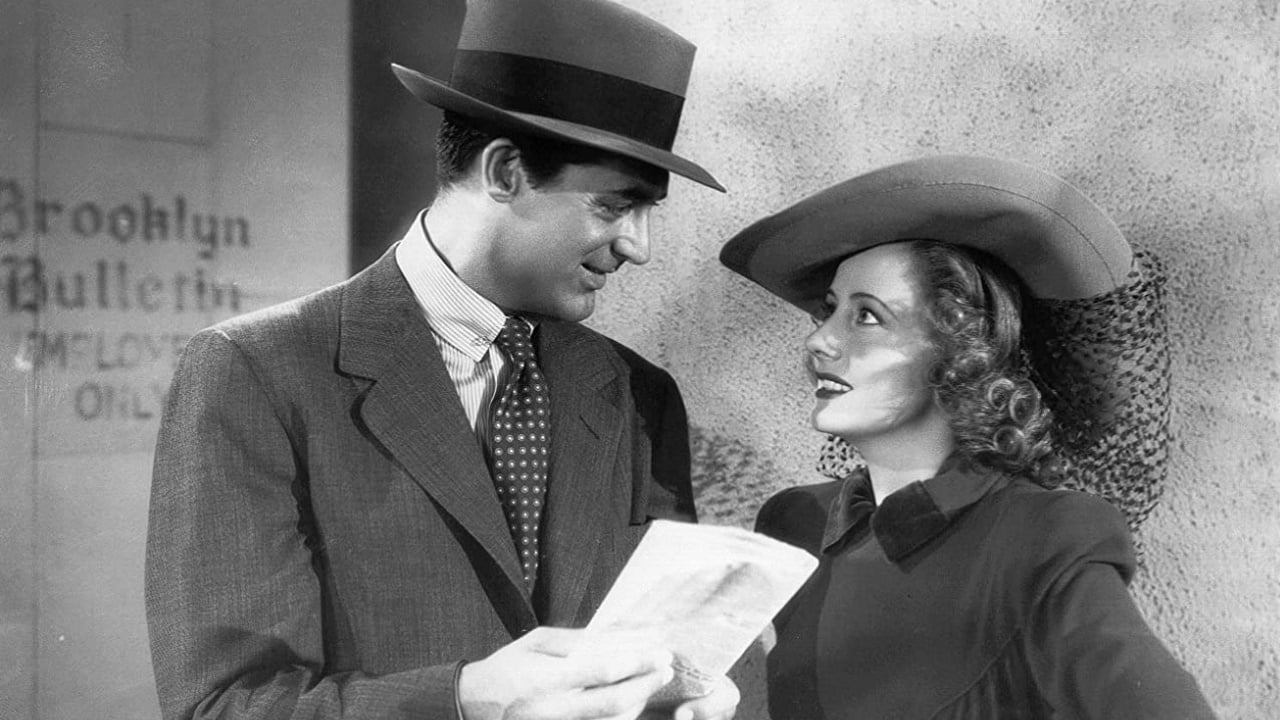 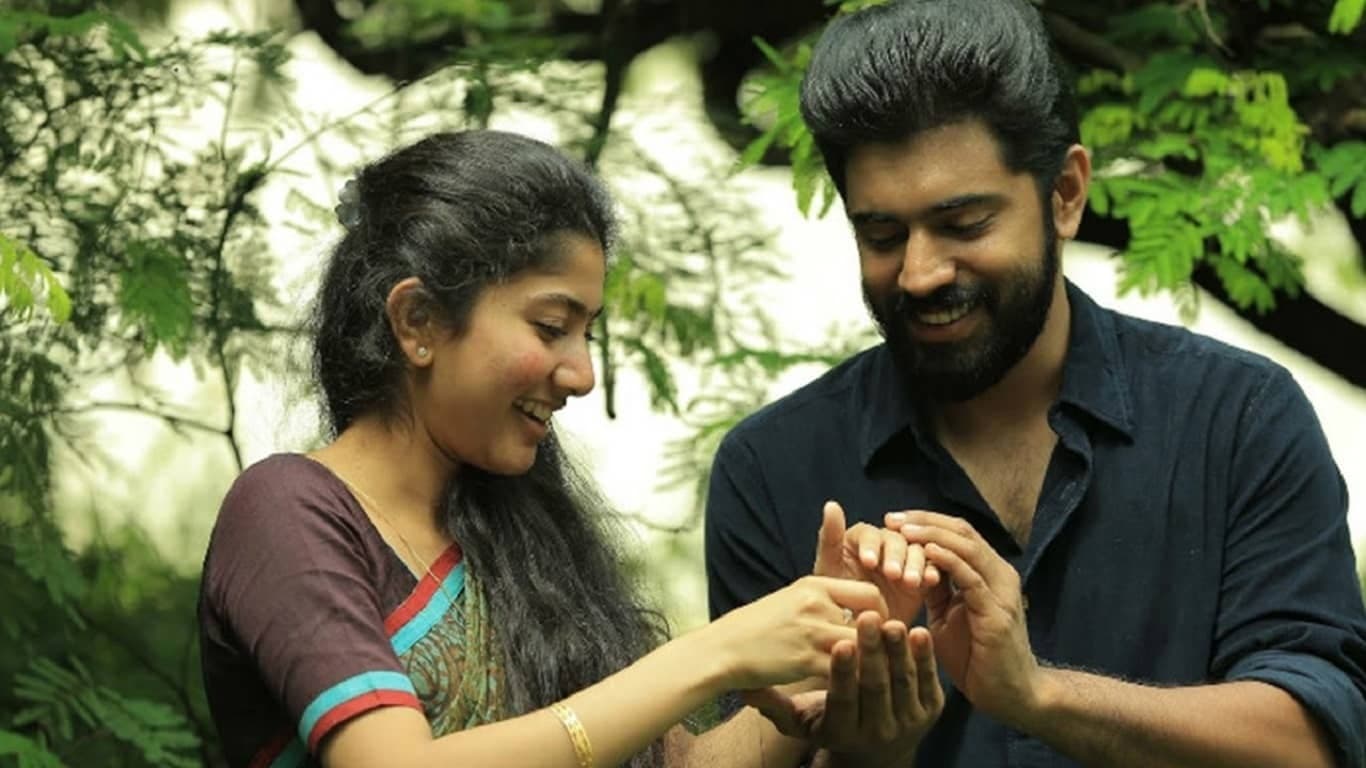 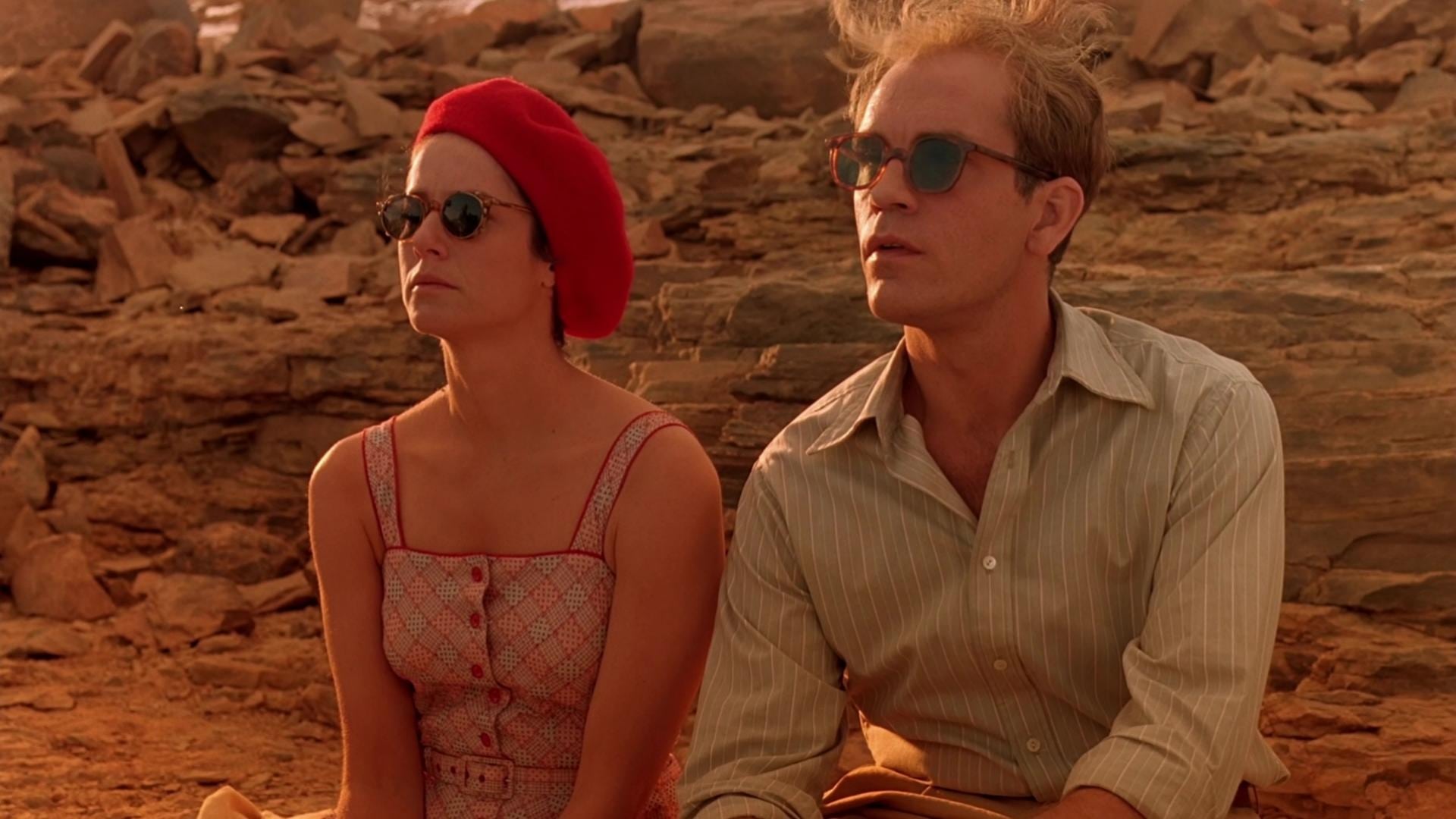 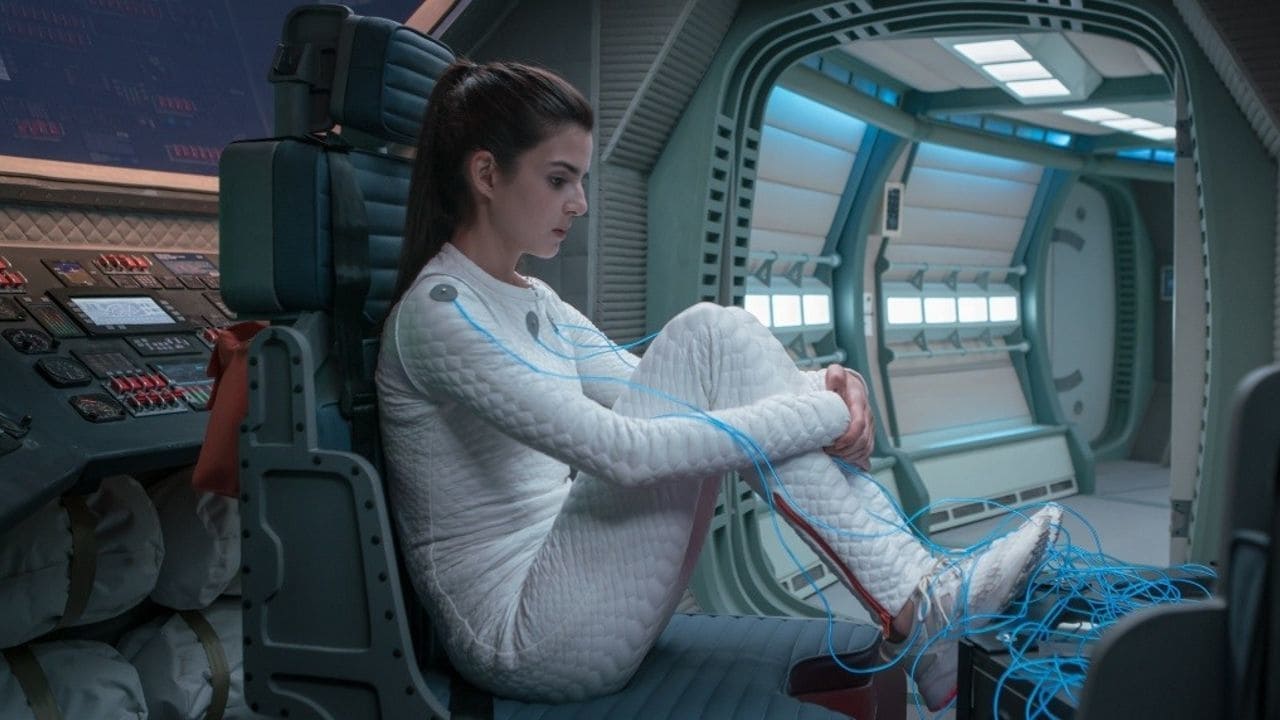 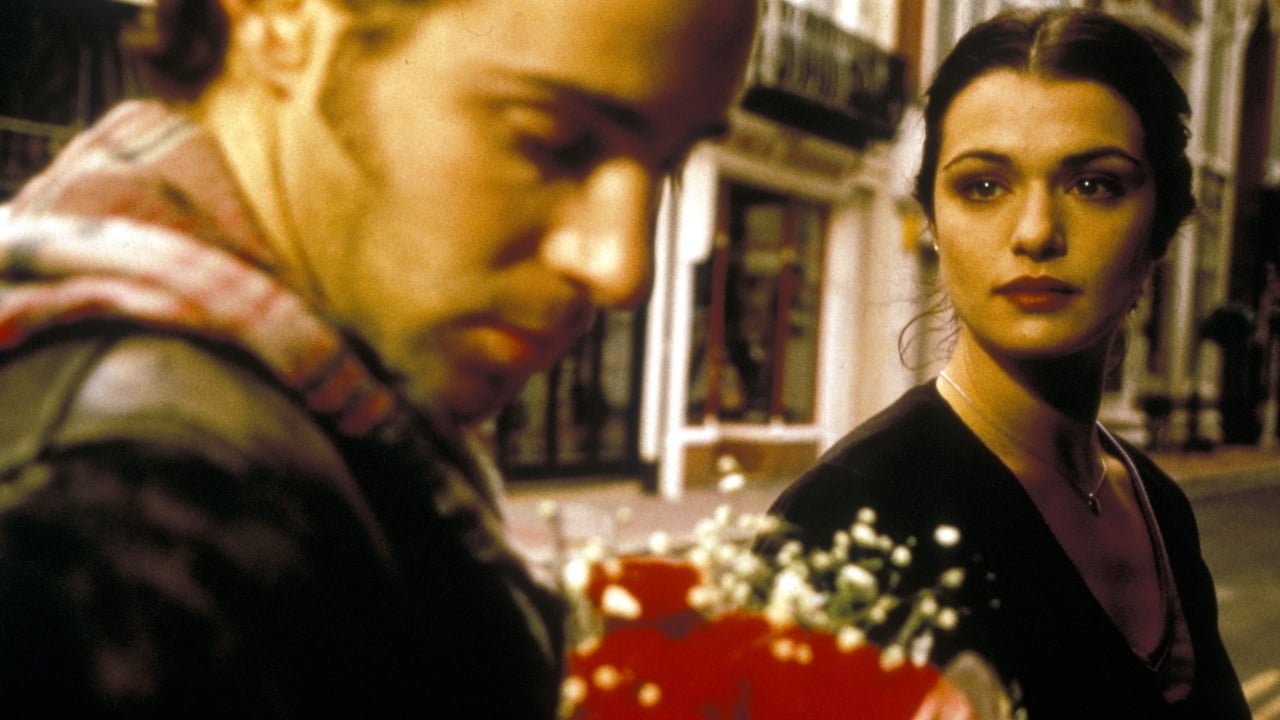