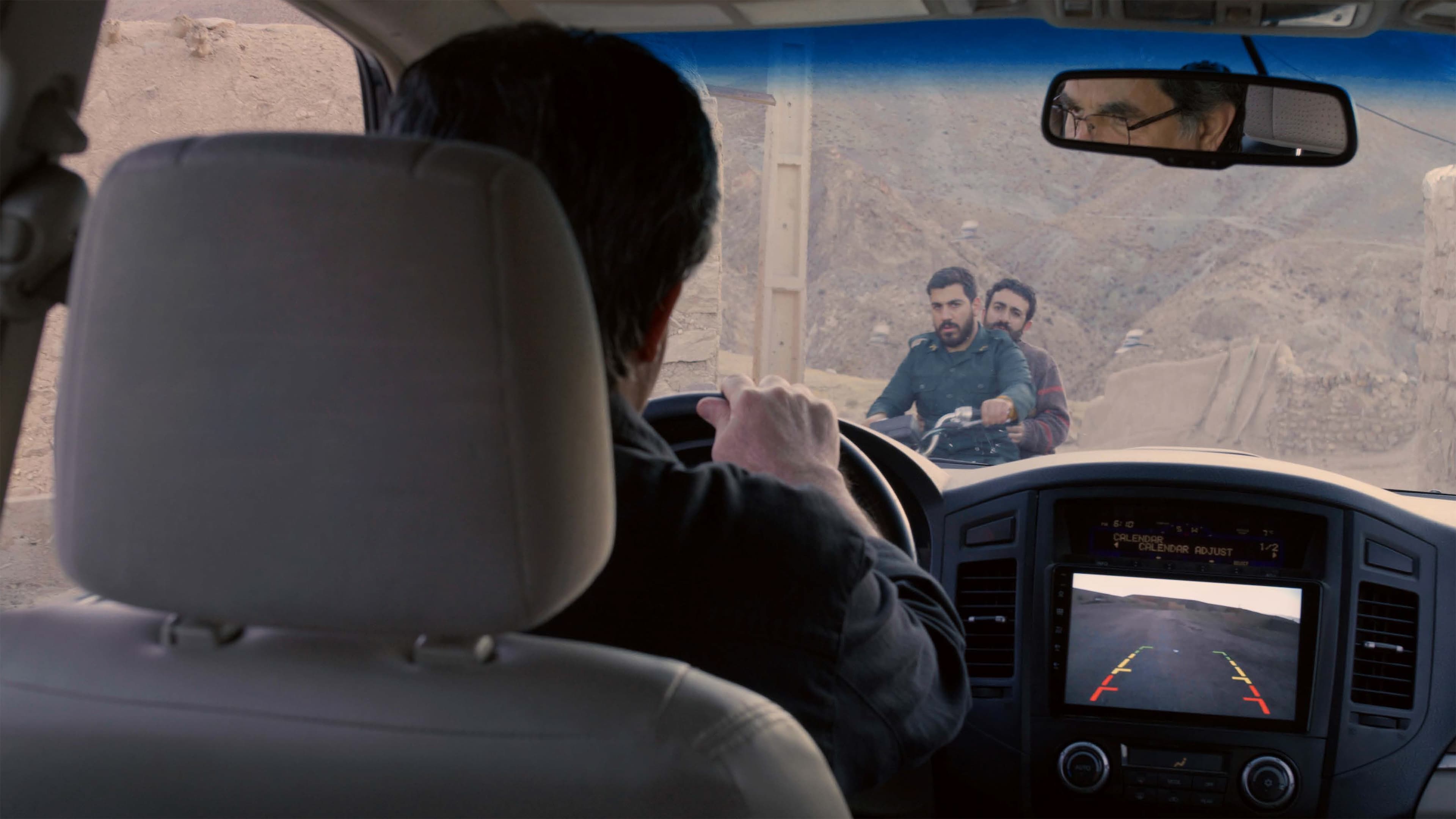 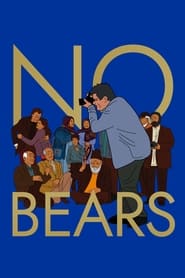 It’s probably more meaningful if you’re Iranian
I’d never heard of Jafar Panahi prior to watching “No Bears” but the trailer looked interesting enough to give it a shot. Unfortunately this is one of those films where all of the action is stuffed into the trailer and what’s left is a whole lot more slow-moving.

It’s not that the film is boring per se but there’s not really a story and not much happens. Instead it’s a mockumentary (since Panahi plays himself) that flips between his time in a remote village and the film that he’s making by proxy across the border in Turkey.

Points are being made about the lack of freedoms in Iran, the power of the government/military and how individuals are coerced into playing a role in the system. This isn’t all that explicit though and doesn’t really go anywhere – which is why it wasn’t all that interesting for me as a non-Iranian.

In short I wasn’t exactly bored while watching “No Bears” but after a while I did start glancing at my watch and I’m glad that it wasn’t any longer!

No Bears
Film director Jafar Panahi is prohibited from leaving Iran, but is trying to make a film in neighbouring Turkey. In order to make that work, he moves to a remote village near the border, where the communications are a bit hit and miss. With the help of his obliging host “Ghanbar” (Vahid Mobaseri), though, he tries to make the best of it. Initially, it’s a friendly village but when he takes (or doesn’t!) a photograph of a young couple, he finds himself drawn into an increasingly acrid stand-off between two young men, and their families, to whom a girl may have been betrothed when her umbilical cord was cut. His frustrations with these encroachments are not helped by production difficulties with the two two stars of his documentary-style film – real life lovers who are trying to find a way to escape, safely, to Paris. There is the slightest hint of menace here as the plot develops and although we see little actual evidence, there is a distinct sense that this man is increasingly unwelcome, despite the platitudes from the villagers, encouraging a sixth-sense feeling that the authorities are distantly watching this film-maker. There is a distinct perception of intimidation! What is also clear is that these ordinary Iranian people live in fear of the police, the Revolutionary guard and that rather flies in the face of their genuine, peaceable and hospitable, nature. Now, perhaps Panahi’s less-is-more style works for some, but for me I found this all rather a slow watch. He shuffles around with little useful dialogue to develop his on-screen persona, nor my interest in him. Clearly this is a story about freedom and a sort of subliminal oppression but somehow the characters themselves here didn’t really develop that theme sufficiently, nor did they really engage me. The ending, too, is disappointing and inconclusive in equal measure and I was rather underwhelmed. The film does offer us an interesting depiction of rural life that probably hasn’t changed in millennia, but somehow I felt little better than a fly on the wall with nowhere near enough to go on to join in. Perhaps just too much of this is predicated on a knowledge by the audience of this director and of his relationship with his government. 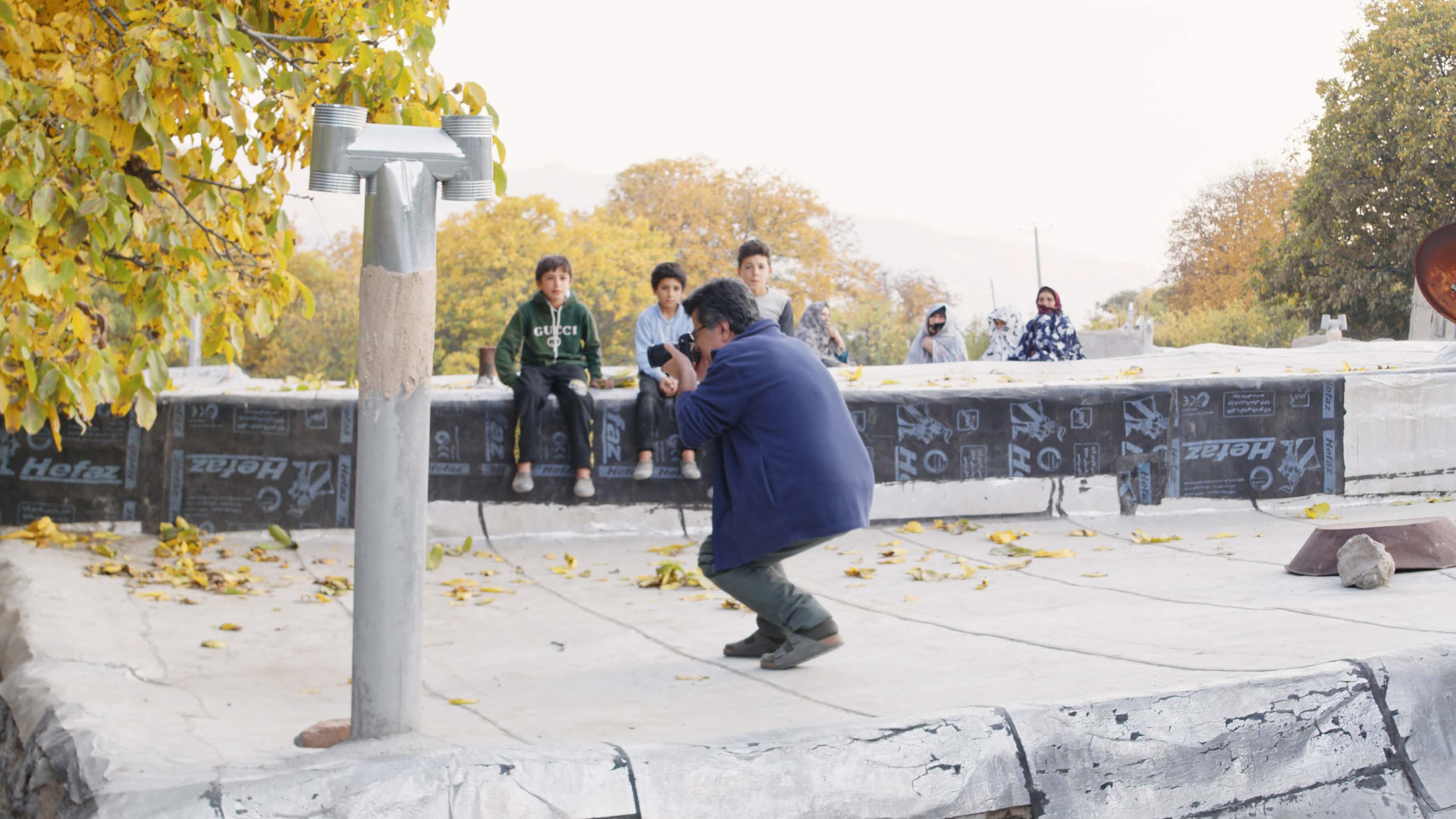 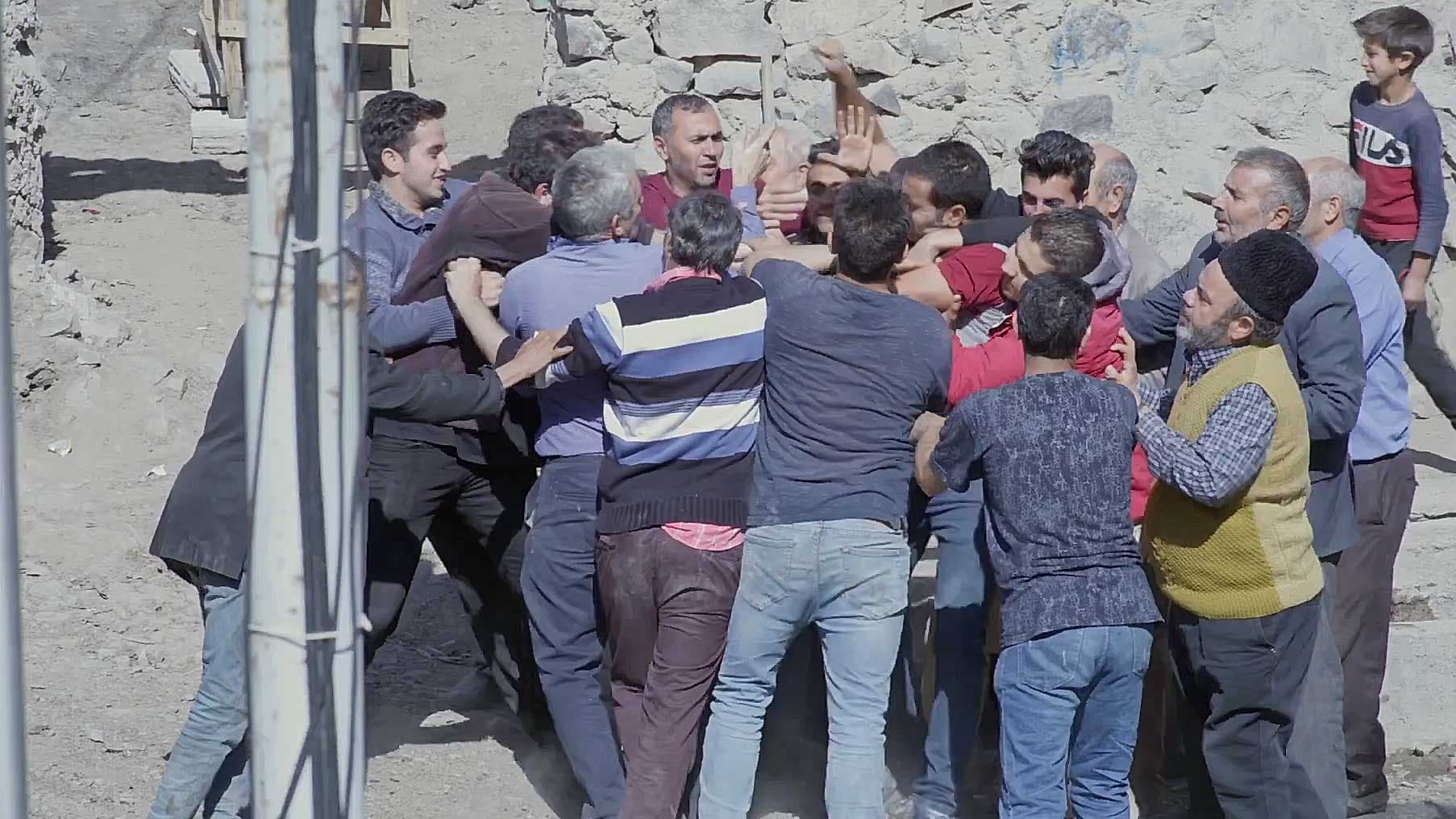 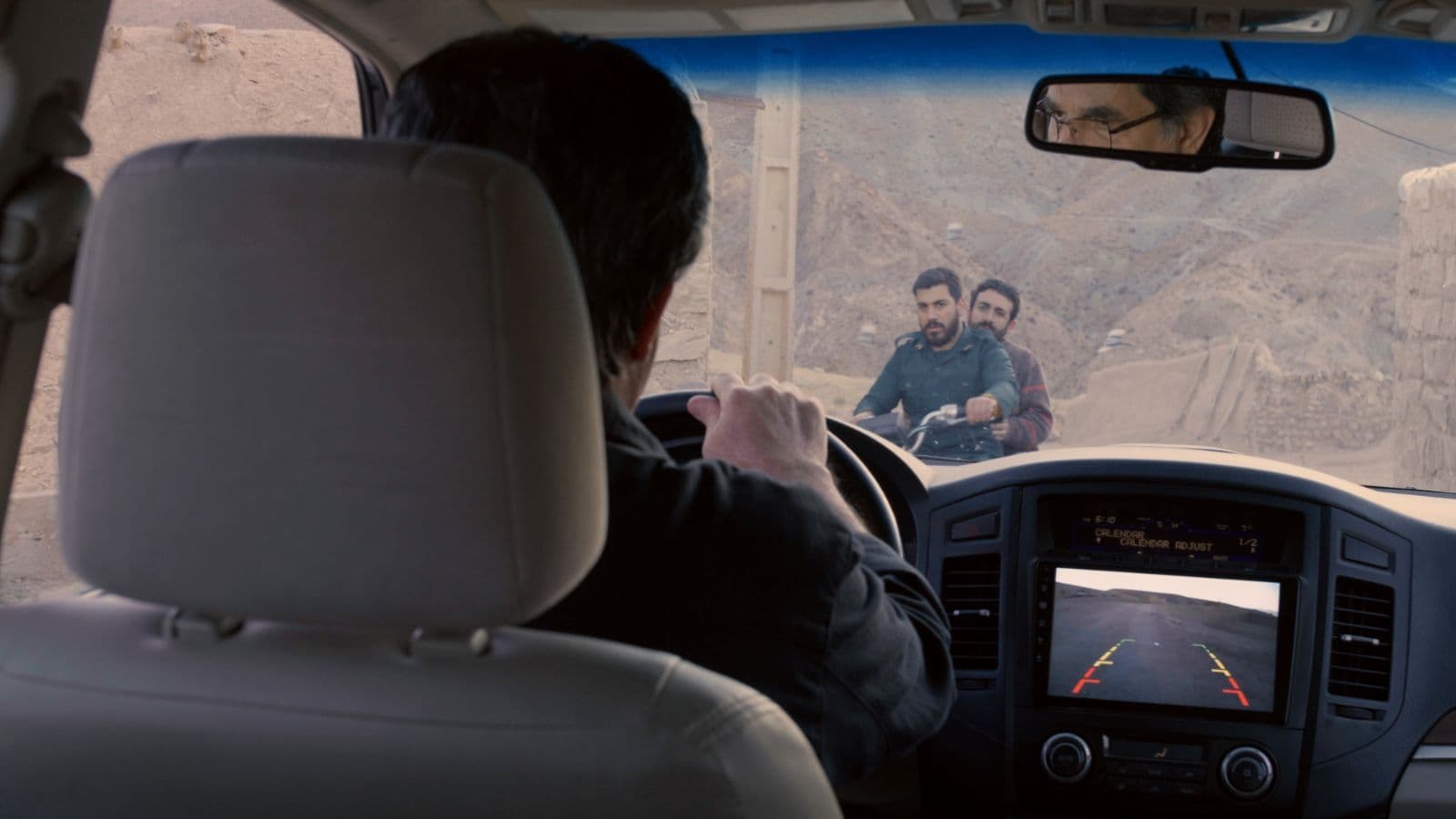 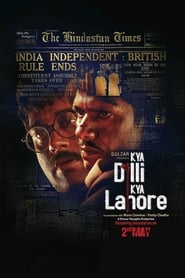 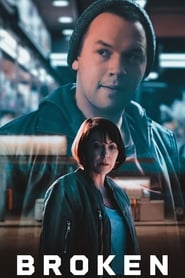 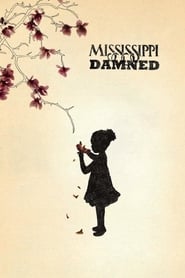 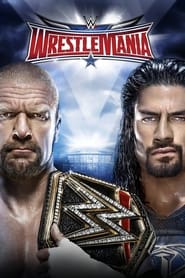 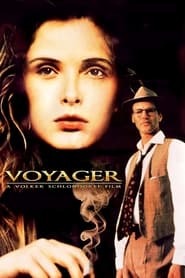 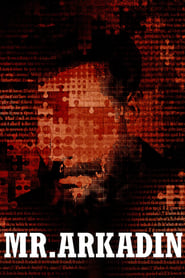 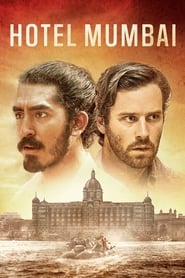 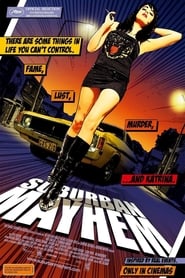 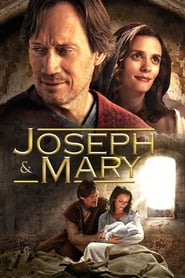 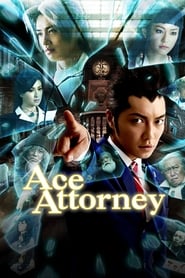 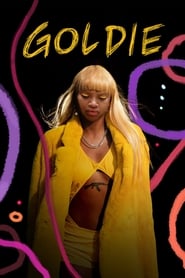 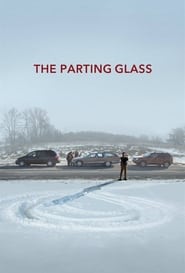 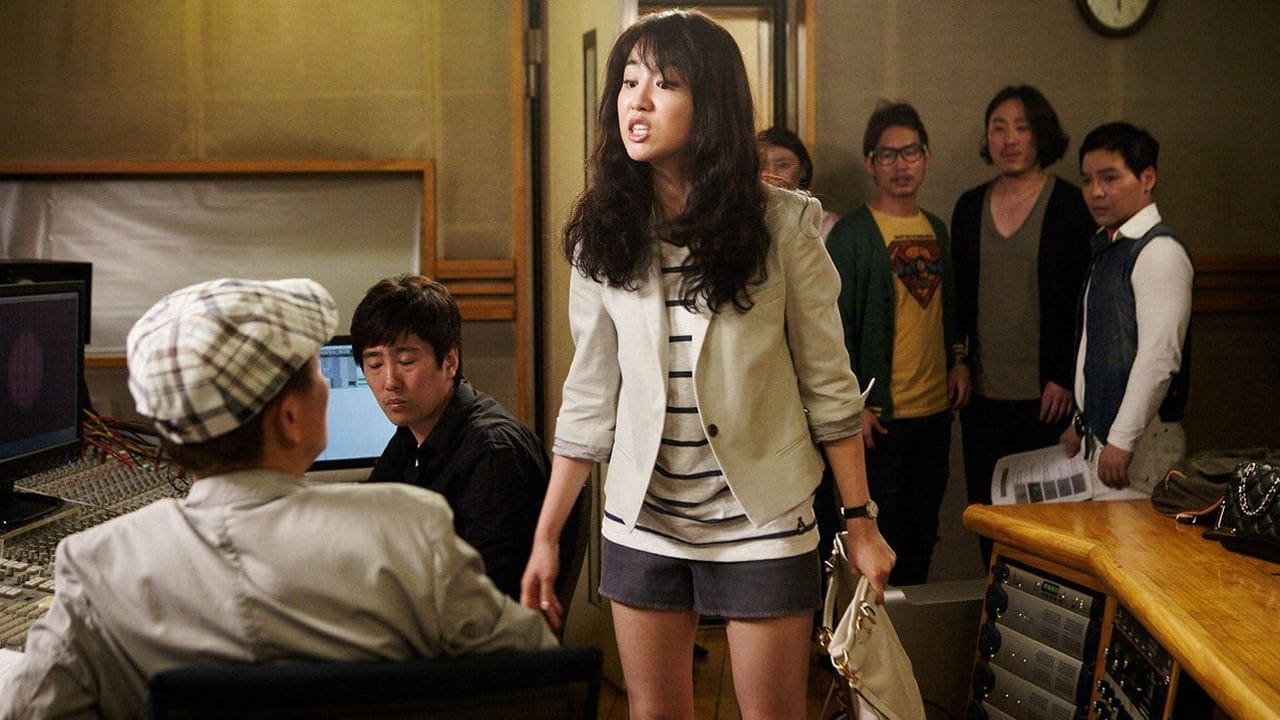 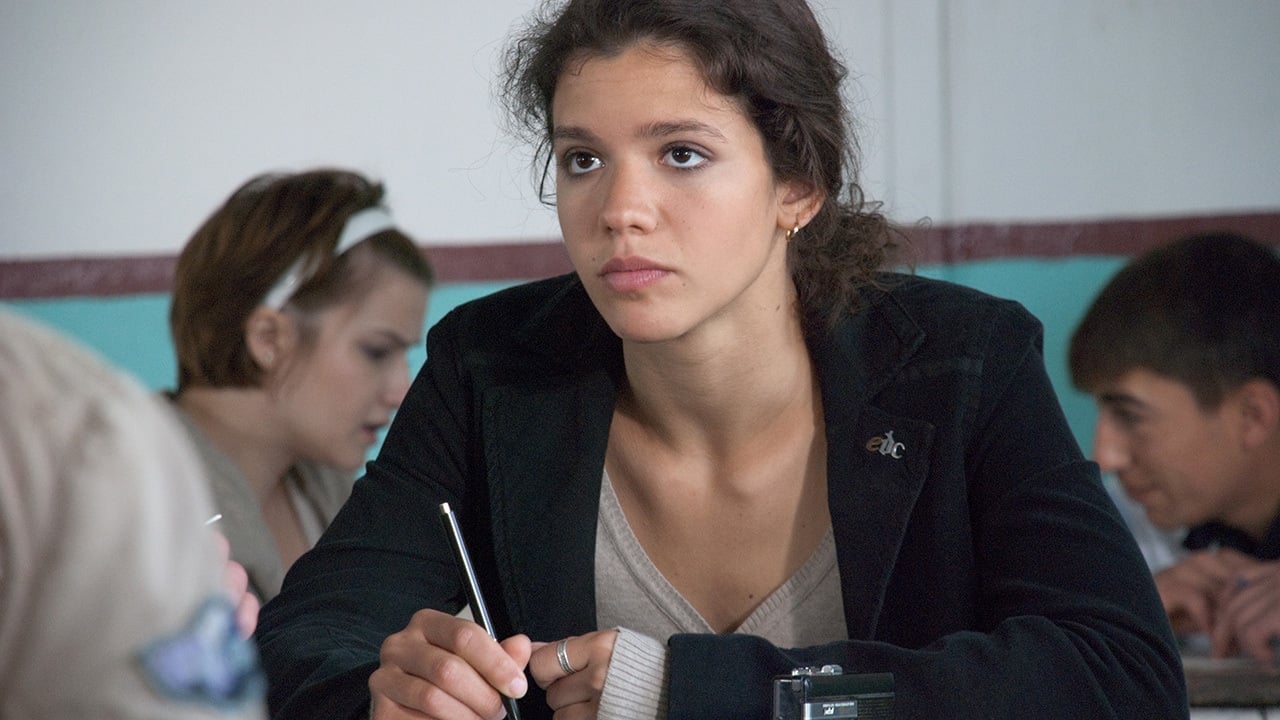 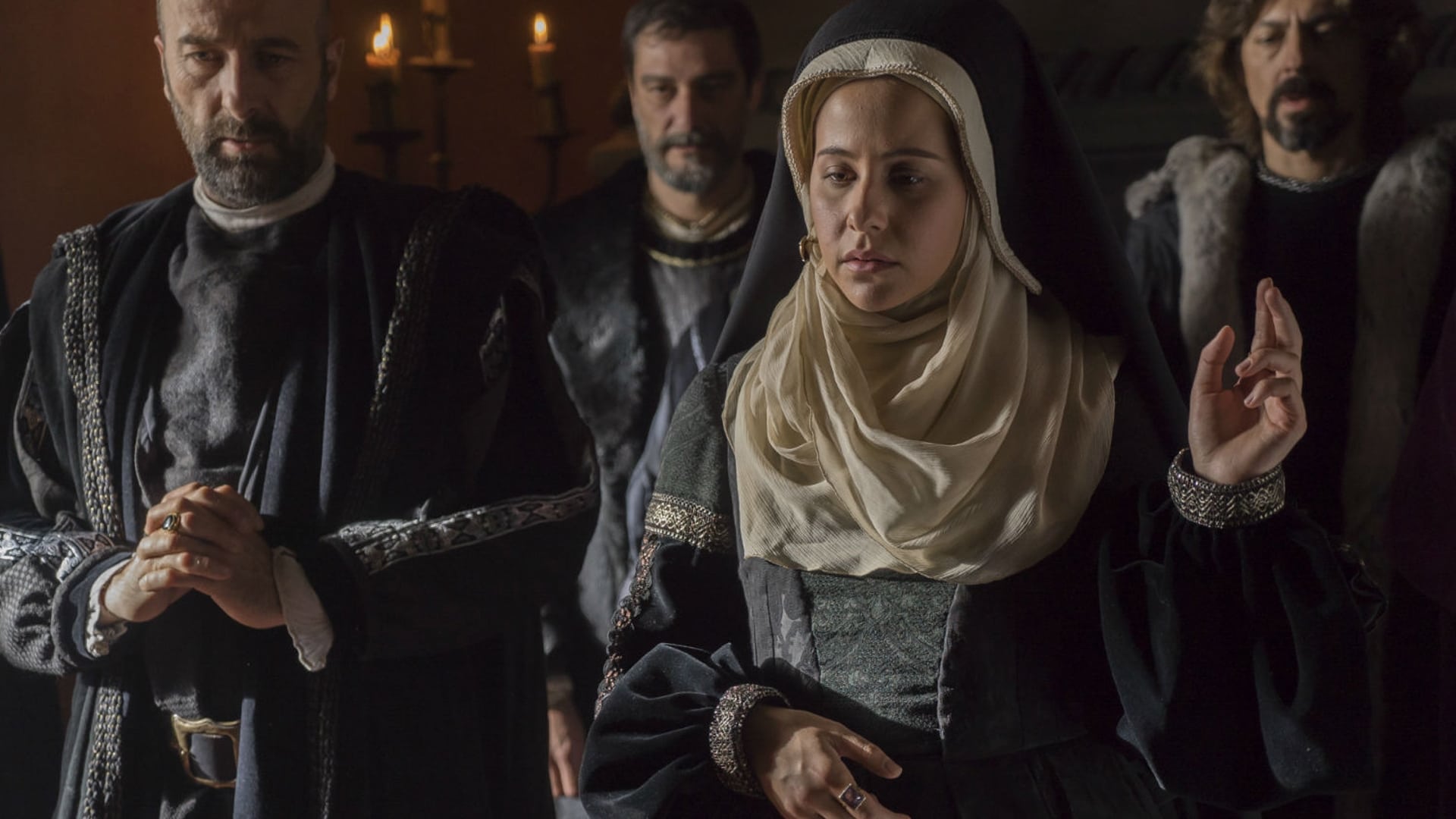 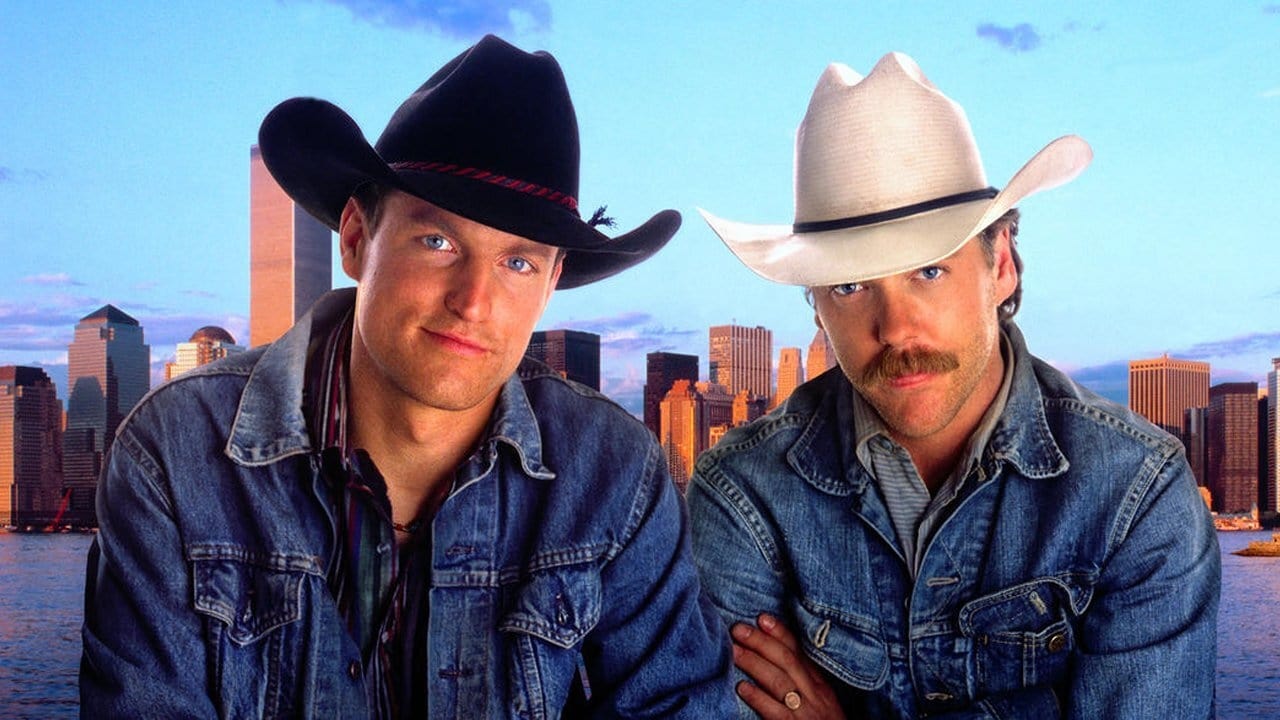 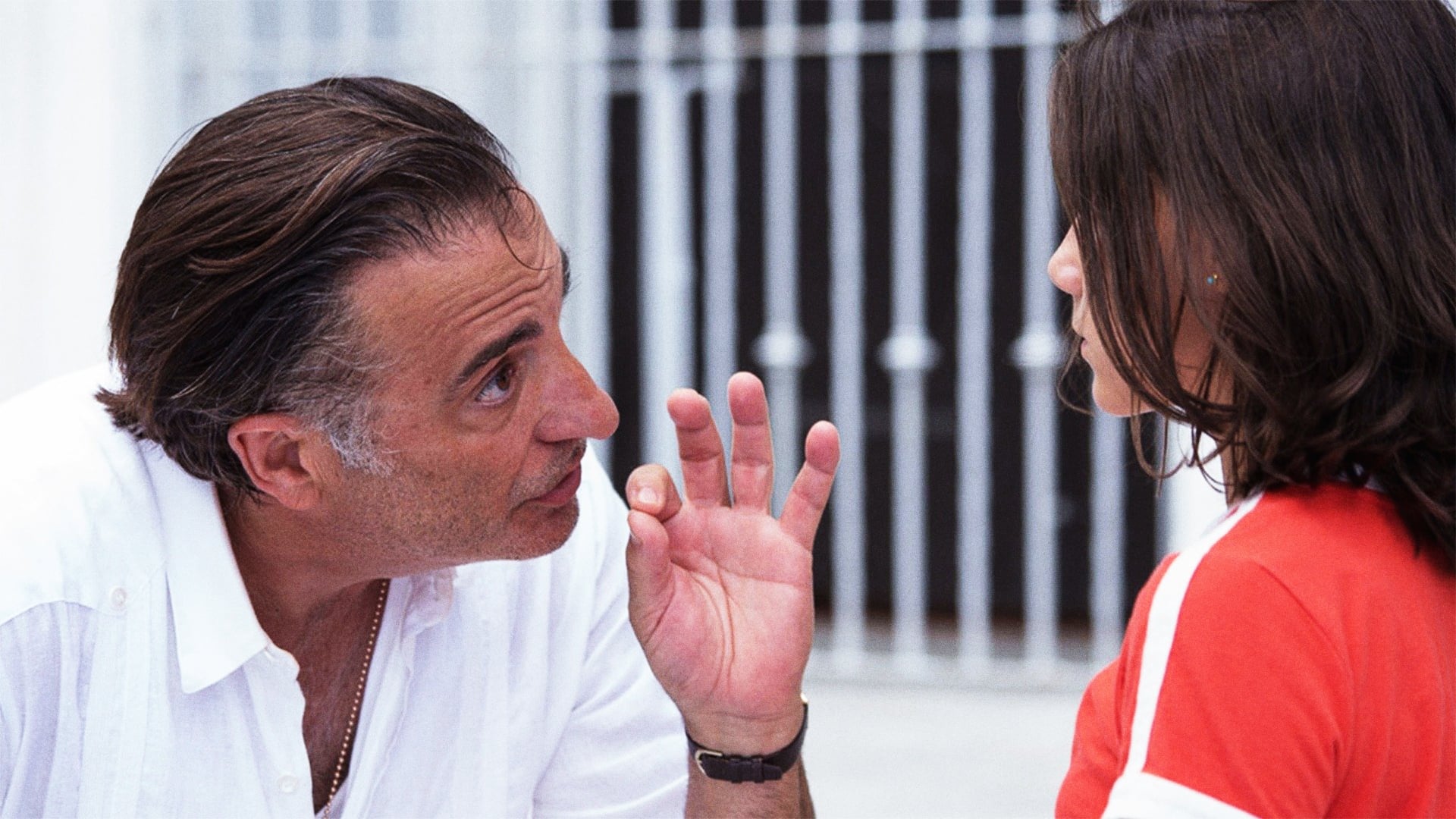